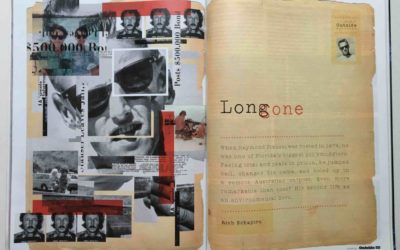 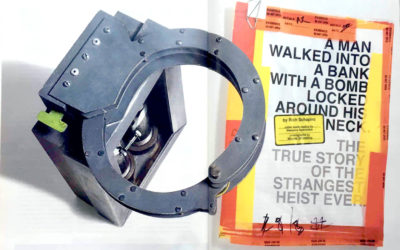 The Incredible True Story of the Collar Bomb Heist

The Boy in the Striped Pajamas 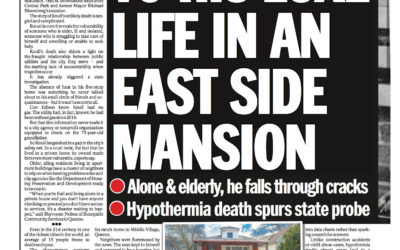 At this Bronx heroin den, the opioid epidemic is on harrowing display 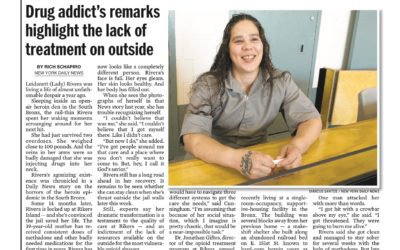 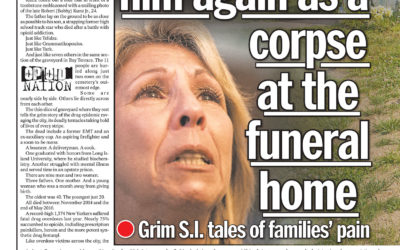 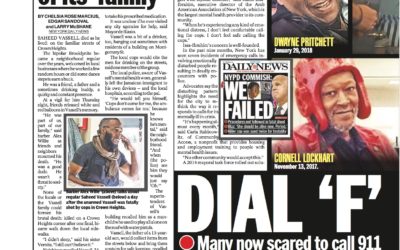 Relatives of the mentally ill, fearing the police, are afraid to call 911 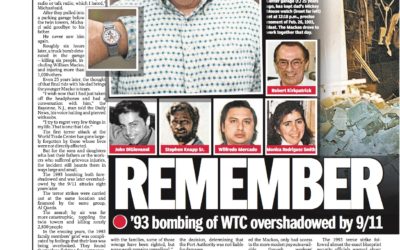 The overlooked victims of the 1993 World Trade Center attack 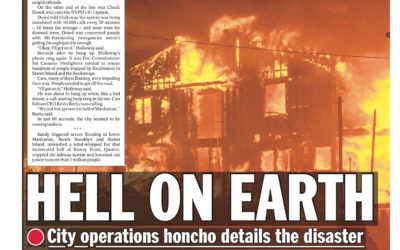 Inside the herculean effort to save NYC from Superstorm Sandy 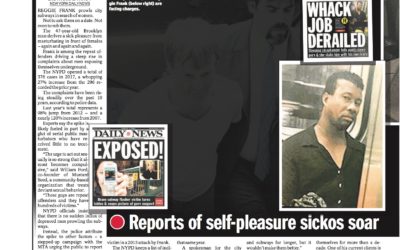 The subway predators who expose themselves to women again and again 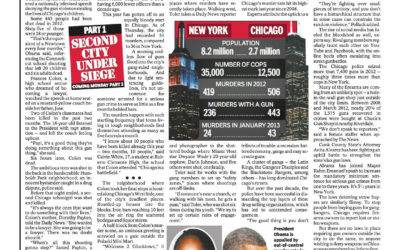 In Chicago, a President Obama speech can’t stop the bloodshed 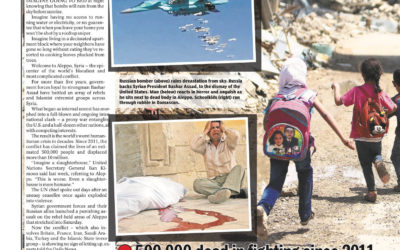 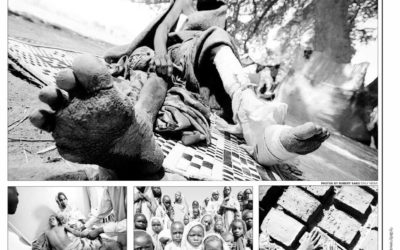 A Desert of Hell in Chad 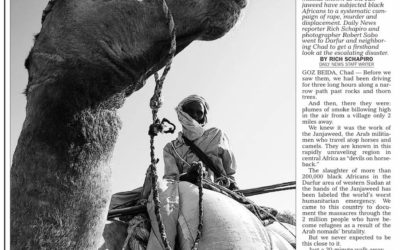 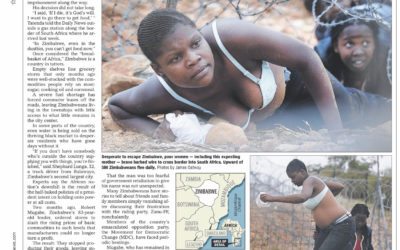 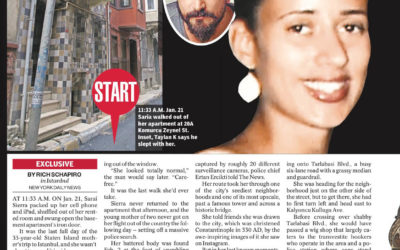 Tracing the last hours and steps of S.I. mom found slain in Turkey 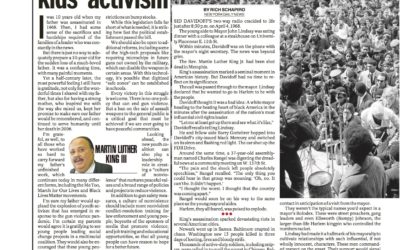 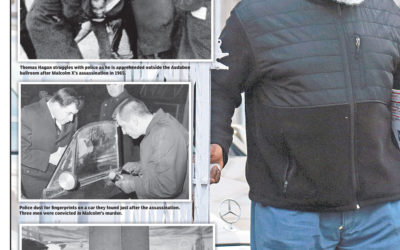 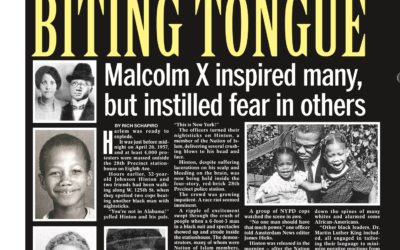 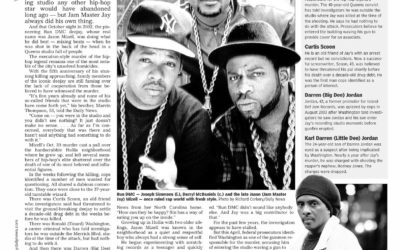 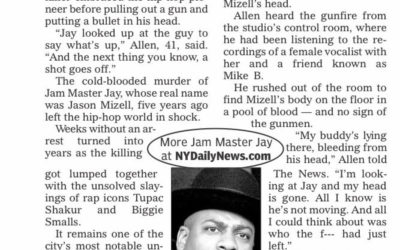 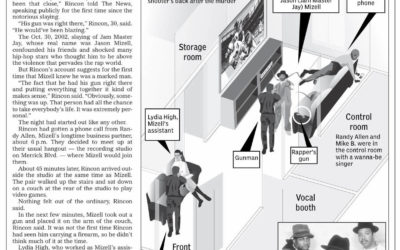 Jam Master Jay Had a Gun 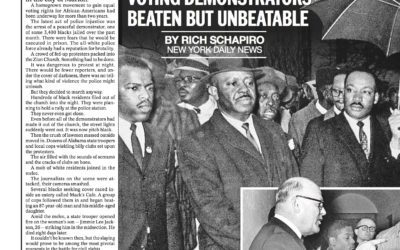 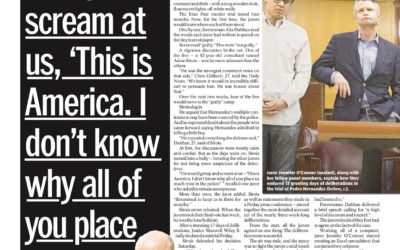 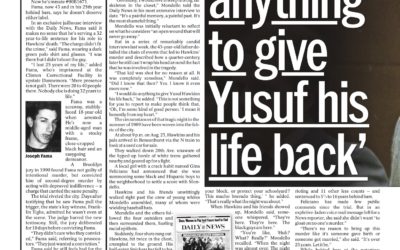 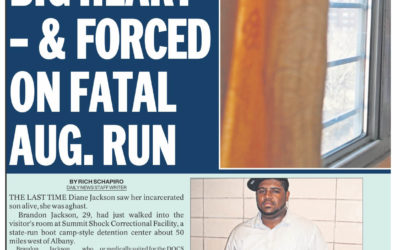 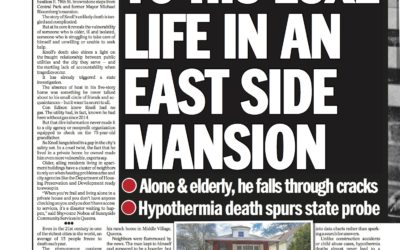 Rich Schapiro is a journalist who specializes in narrative stories about extraordinary crimes and disenfranchised populations. His reporting has taken him across the U.S. and beyond: Iraq, Turkey, Serbia, Chad, Zimbabwe, South Africa, Australia and the Bahamas.

He is currently a staff writer at the New York Daily News, which he joined in 2005. Since 2008, he has worked as an adjunct professor at the Columbia University Graduate School of Journalism.

Rich’s freelance magazine work has been published in Esquire, Wired, The Atlantic and Outside. His newspaper stories have also appeared in the Washington Post, Christian Science-Monitor, Chicago Tribune, Indianapolis Star and Lexington Herald-Leader.